THE KING’S MAN ‘FEATURE FILM’ DIRECTED BY MATTHEW VAUGHN ‘LUCIA-JADE’ CAST AS THE ‘GRAND DUCHESS OLGA’
We are thrilled for our artist Lucia-Jade securing the role of the ‘Grand Duchess Olga’ in THE KING’S MAN directed by Mathew Vaughn.  ’Filming on set in London and on location in Italy for this exciting new project for Lucia-Jade. We are excited to see Lucia-Jade playing the ‘Grand Duchess Olga’ in the third instalment of this movie franchise. 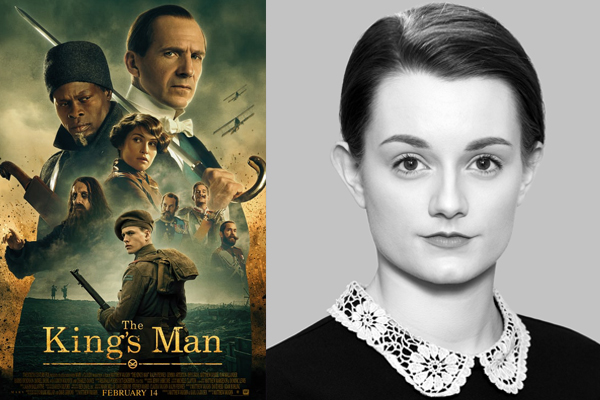 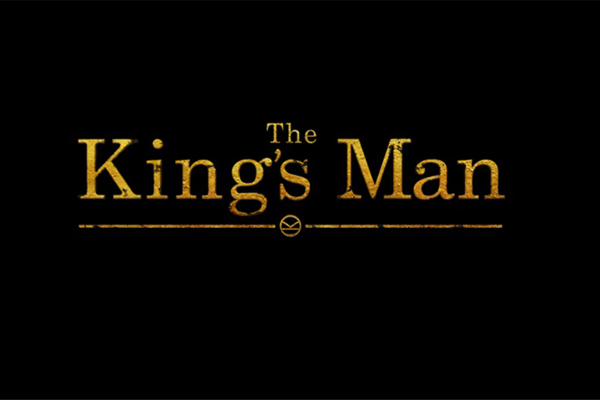 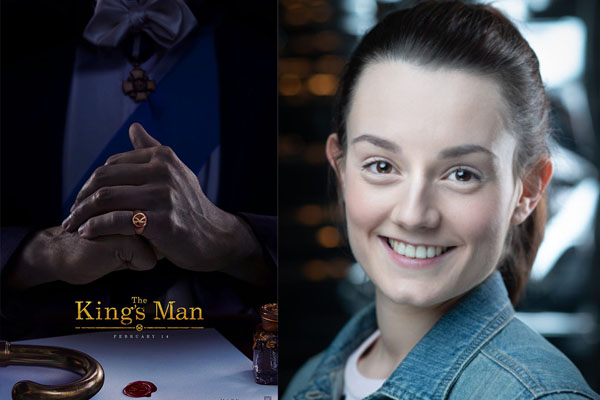